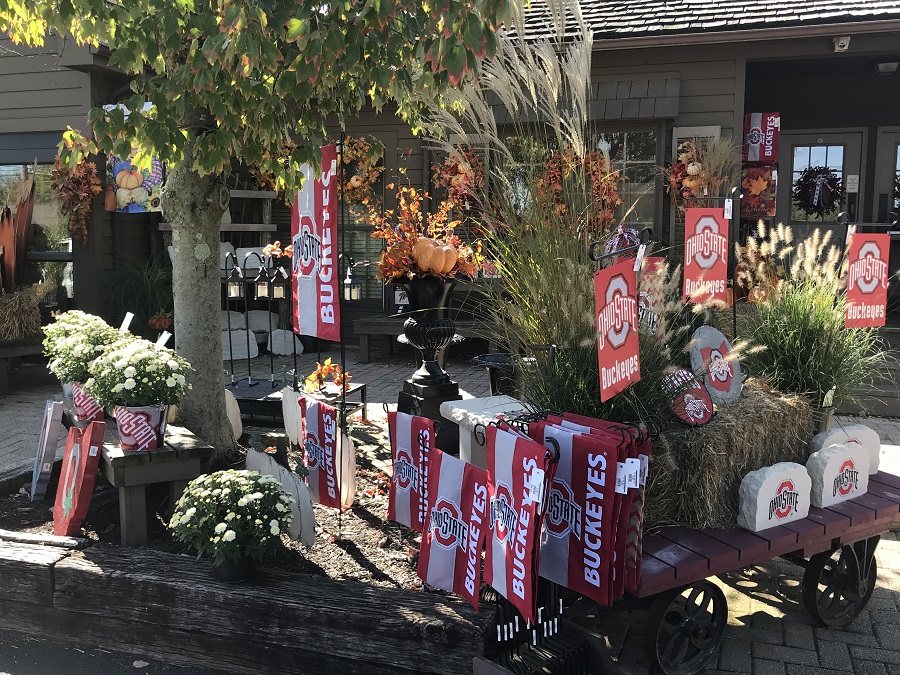 Now that Ohio and other states are starting to reopen stores as we navigate the murky waters between social isolation and the need for contact and commerce, my mind drifts to my three favs for Buckeye shopping. I’m talking about three merchants with bountiful Buckeye...